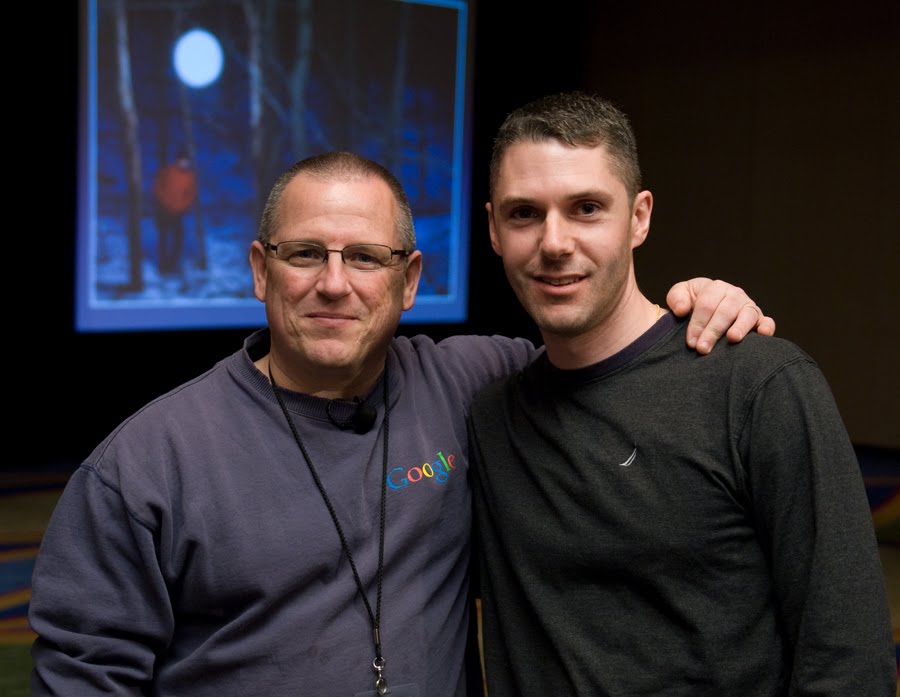 When you really think about it, a lot of people change your life. In fact, I'm a firm believer that everyone you meet from your parents to a stranger on the street (or the internet nowadays) and all of your interactions with them, good and bad, influence you and shape your personality into who you are.

From a photography perspective, Strobist.com founder David Hobby has influenced me more than anyone else - everyone else, combined! My advice if you want to take better pictures: don't buy a new camera, lens, or assume you just need more practice (which we all do, you just don't know what to practice yet). Run don't walk to the start-from-scratch "Lighting 101" tutorial and you'll never look back.

I knew there was something big that I wasn't getting which enabled some photographers to make the pictures I wanted to make and not knowing it (or even what it was) was really leaving my cheese out in the wind. When you hear them say things like "it's not about the gear" - don't get frustrated like I did for so long. They are right; It is good advice but it doesn't say what it IS all about. Enter Strobist.com: Lighting is what photography is all about and Strobist is your ticket to getting good lighting, anywhere, on the cheap. As David says,

It's not an equipment thing. It's a brain thing.

When I got the chance to meet The Man himself while he was in town on The Flash Bus tour and had an opportunity to get a photo with him, my first instinct was to just put the camera on full auto everything, get a quick snapshot, and get out of the way for the next person who wanted to meet him. But from what I knew about him from his blog, that isn't what he is like. Instead, I applied (at least some of) what he has taught me.

I grabbed a flash, stuck it on the camera (aimed to bounce off the ceiling) and gelled it to match the color of the warm incandescent lighting in the room he just finished giving his seminar in. While waiting in line to meet him, I metered the room and the projector screen behind him and set the camera to underexpose it by about 1.5 stops to make us stand out more, then set the flash to ~1/4 power and took a test shot. Close. I adjusted the flash power slightly and handed the camera to the guy behind me in line.

That is the advantage of his particular method, that everything is set and controlled by you (instead of leaving it up to the camera to decide what you want your photo to look like) so exposure-wise you know what you are going to get, consistently every time.

After noticing the gel on the flash, he grabbed the camera after the shot was taken and proceeded to check it out. The first thing he said was, "oh cool, you exposed for the (projector) screen!" Then he proceeded to ask about drug development and the pharmaceutical industry.

He is a great teacher, a very cool guy, and meeting him reinforced all of that. He certainly is The Man.