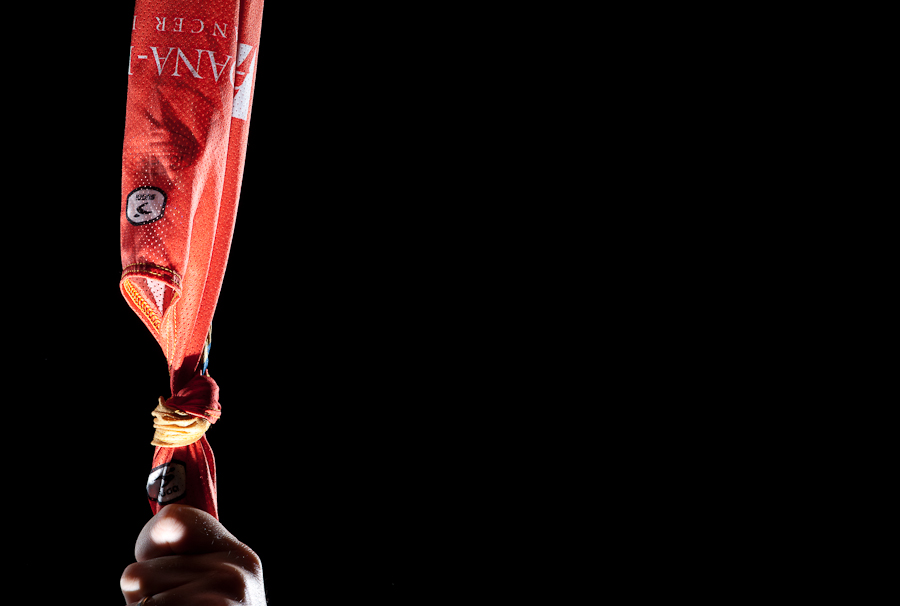 Believe it or not, another year has passed and the Dana-Farber Cancer Institute's running team for the Falmouth Road Race is back at it again. They are a revolving door of amazing people dedicated to pulling together a larger community of folks to raise money for cancer patients, their families, and their treatment. They really make a difference in people's lives and it comes across as something that surprises me every year - to hear people I don't even know cheering on the familiar name on my shirt as I pass: "Go Dana-Farber!"

Sadly, the past year is marked by several people who are near and dear to those who matter to me being touched with cancer. From friends-of-family to family-of-friends to someone largely responsible for writing the soundtrack of my youth and even a couple beloved family pets - all the help and care they receive is a cumulative result of those who did their part, big or small, before us. Now we get to carry the torch.

From the generosity of those around me supporting my past fundraising efforts, it is obvious that many of you feel the same way I do. If you'd like to be a part of this year's efforts or know others who may be interested, here is the fundraising link for the race on August 12, 2012.

As I offered last year, I'd like to add another layer of "doing things I enjoy while helping others" by offering to photograph anyone willing to make a donation (and willing to subject themselves to my still-developing skill set!). More details on that aspect, as well as photos from last year's efforts can be found at the following link.

Cancer Karma: Portraits of people who are making a difference

If you were interested in a photograph last year and I have forgotten about you, speak up and we'll get something done before this year's race happens.