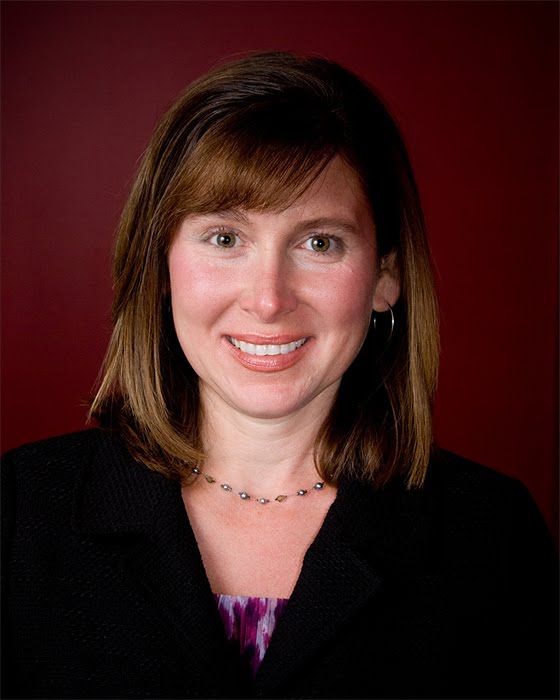 Real (professional) photographers often talk about giving themselves assignments in order to keep up the flow of shooting photos and pushing themselves to learn new things or have new experiences. I don't fancy myself to be even a someday-professional, but I like to push myself all the same. I got the opportunity to make a "headshot" of a friend of the family, Kim Roy, to be used in her campaign to get on the ballot in November 2010, running for a seat on the Massachusetts State Senate. Not only was this my first shoot from which I knew ahead of time a photo would be potentially viewed by more than just my friends and family, but the first thing Kim said to me the day of the shoot was something along the lines of "I hate getting my picture taken!" Perfect.

After talking it through with her and coming up with a few ideas that may produce a photo she might like, we both quickly realized it wasn't as easy as the pro's make it look. Forget the technicals; getting someone who isn't used to getting over 100 frames shot of them and only them at one go to "relax" and "look natural" is one of the true hidden talents that real pro photographers have and exploit.

In my case, we switched settings for a different look and were shooting up against this awesome deep red painted wall. I was essentially following the simple shoot-through umbrella specular Strobist tutorial to get her lit by a flash through an umbrella as well as capture the reflection of the umbrella in the wall behind her to make her pop out a little from the darker background. When we stopped to take a look at a few shots, we both agreed that the shadow side of her face was a little too dark for the look we were gunning for. In the tight space we were working in, there wasn't much room to move myself or her and rather than move the umbrella (and risk losing the position of the reflection in the wall behind her), I resorted to another Strobist technique for filling in dark shadows with "on-axis" light (i.e. light that looks like it is basically coming out of the camera lens) which boils down to holding a second flash right up against the lens barrel aimed at the shadow side of her face. Not only did this fill in the dark shadows on her nose and camera right ear the way we wanted, but my fumbling around trying to hold the camera and the flash AND snap the shot at the same time brought out the genuine smile we were both hoping for!

Update late 9/14/2010: Kim Roy received more than enough write-in votes to make it onto the ballot in November. Congrats Kim!

Some links to the editorial usage of this photo (feel free to add any more you find in the comments):