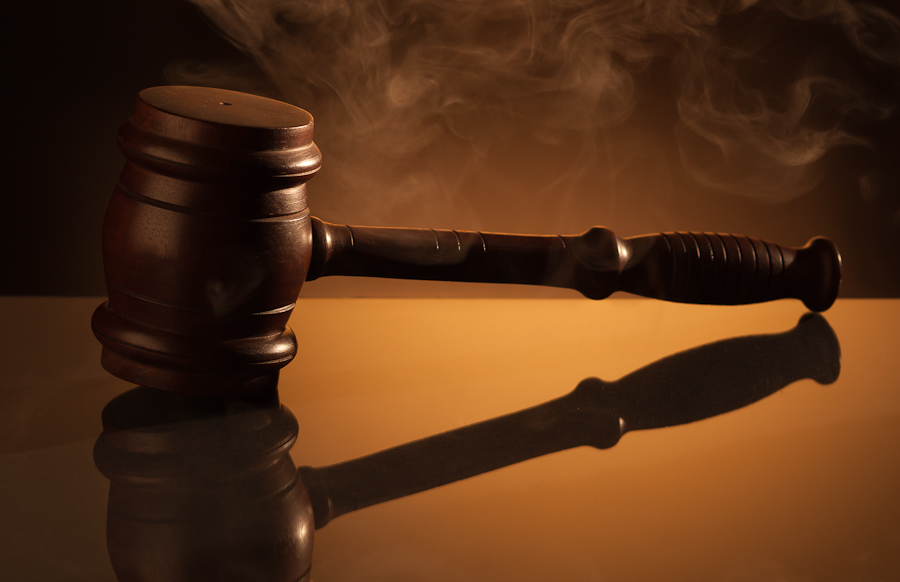 Bumbling around my current hometown's website, I stumbled upon this intriguing story of a father & son pair of town officials who entered the old town hall just after it had been destroyed by fire in 1971 to save a chunk of the mahogany handrail for historical preservation. It was handcrafted into a pair of beautiful wooden gavels, one of which is in the town museum. I thought huh - no photo of the gavels was posted, save for a shot of the other one being used in a town meeting.

The wheels started turning and I thought for a long time about how I may be able to photograph it for them (and me). I'm a sucker for visual cues and subtle (or not-so-subtle) references, so I was thinking: how do I reference the twin gavels and the fire in a photo. After several months of (occasionally) focused thought and a night of playing around in the basement, I came up with this.

When it came to shooting, I practiced on a wooden mallet I carved with a knife (shhh, don't tell Mom) when I was a kid. I thought it wouldn't be too hard to use a combination of the trophy on a piece of glass for the reflection to reference the 2 gavels and the backlit steam from the humidifier used to make the Rad Man photo. I stuck the same white background behind it and lit it with a flash but I had a new problem. Raise the camera to get more reflected gavel in the shot and I could see the bottom of the foamboard background. Lower the foamboard to fix this and I lost the reflection of the light in the glass, which went totally black. Ugh! 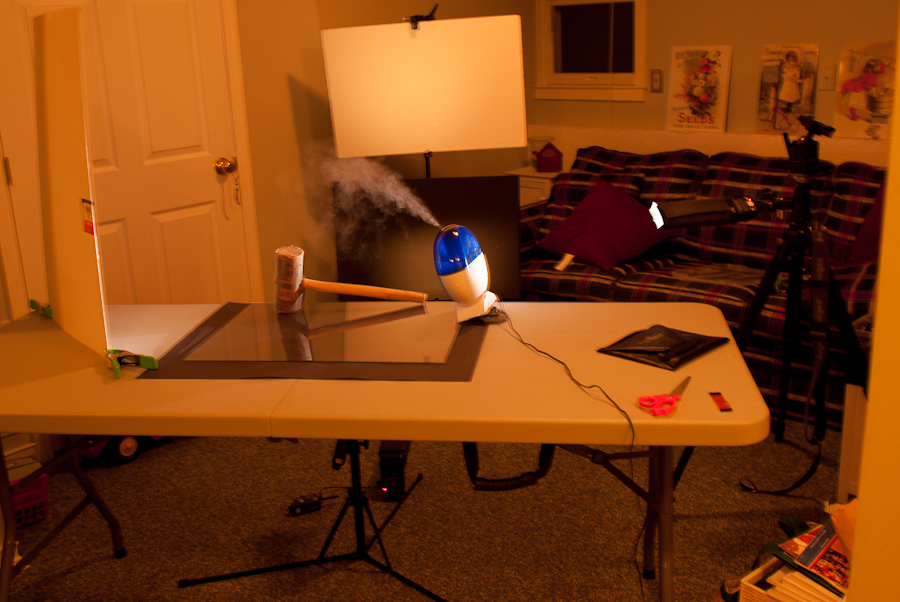 After many minutes and 80% more curse words than normal, I finally recalled something I read in Science: Light and Magic - I had an "ah ha" moment: two foamboards and two lights doing two different jobs at two different angles! The (lit) white foamboard is where the glass gets it's light from (the so-called specular highlight) so the angles between the camera & glass and the glass & white foamboard are important (and must be equal). The black foamboard gives a clean background behind the (real) gavel. 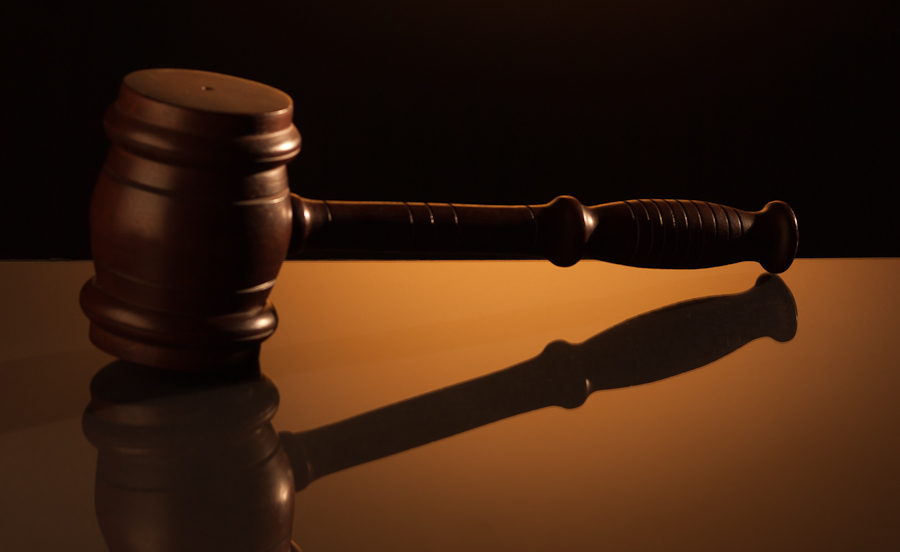 To give me two different looks, I tried leaving the black foamboard dark as well as lighting it to a similar color as the white one. Turned out I liked the lit one better (not only because it is actually in focus, but because I preferred the lighting better), but figuring this stuff out gave me both options.

Luckily, adding the humidifier-provided steam (my "smoke" reference) and back/side-lighting it caused no major problems. I used this (snooted) light to also rake across the gavel handle to bring out some of the details in the carving and bounced that light off another foamboard at camera left to light the head of the gavel a bit.

While I remembered to bring everything from the sheet of glass to the folding table with me to the museum the night I shot this, I went to plug in the extension cord for humidifier only to find it had 3 prongs but the old mansion the museum is in had 2-prong outlets! Frank, the Historical Society president, came to my rescue with the right adapter from his junk drawer.

My adapter from my junk drawer is now packed in my bag!