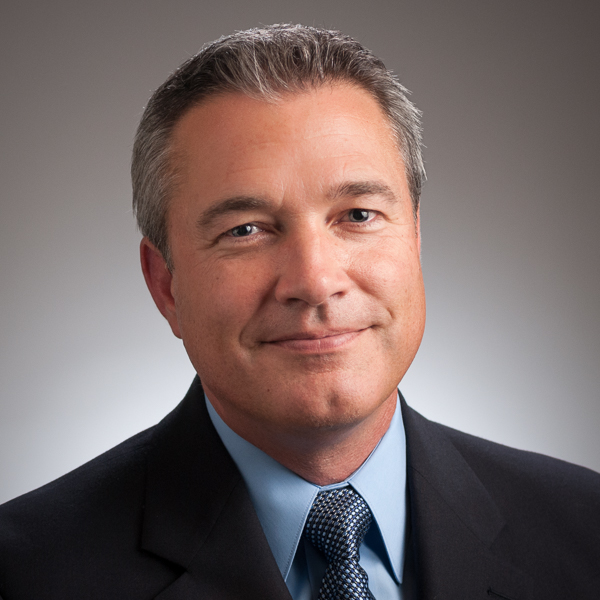 After 3 years of offering to do photos for people willing to donate to support me on Team Dana-Farber in the Falmouth Road Race, it is finally starting to take - lots of people cashing in! (Speaking of which, we're at an even {and awesome!} $4000 this year - many thanks to all who contributed!)

Fran wanted a new photo for his LinkedIn profile and after tossing some ideas around, he said (in not so many words) he wanted the Jill Greenberg treatment. So we set to work in the studio. 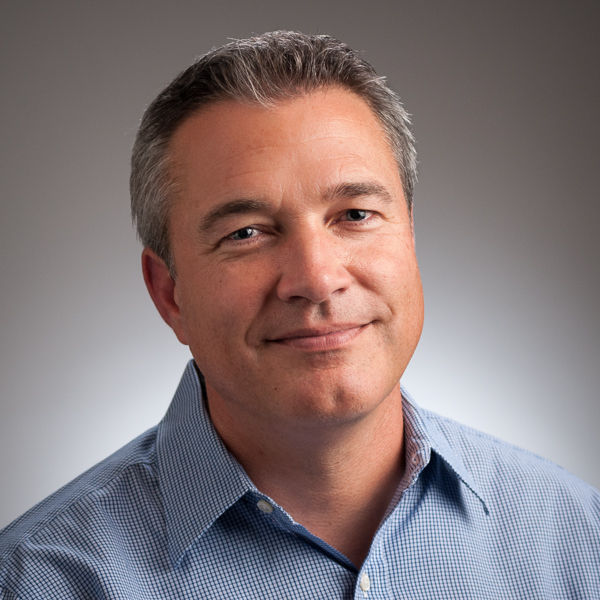 No matter how much I do it, it continues to fascinate me that the "set" can look like a scene out of a Stanley Kubrik film but the photo that emerges from it can look so polished.

Photography is the coolest kind of magic! 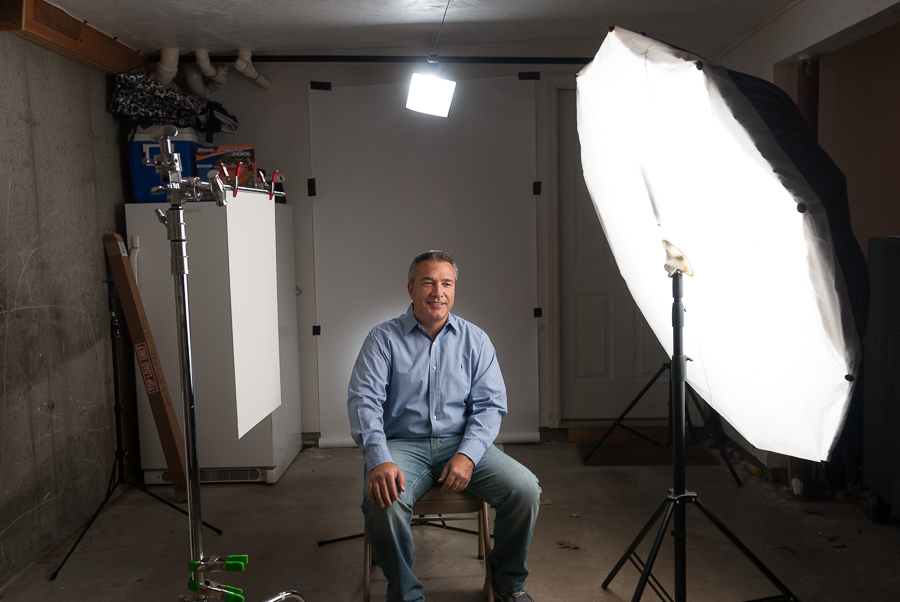